Use checkboxes as radio buttons

I know the title may read like someone who’s lost it, but believe you me - I haven’t

If you’re someone who likes creating not just some cool/complex logic inside a cell with a ton of formulas, but also a great user experience for whoever uses your tool, you might’ve at some point in time tried googling “how to insert a radio button in google sheets” - or so I did and here are some references that I’d stumbled upon -

I bet there are a few more out there who may’ve tried doing something similar so here’s my hack/pro-tip on how you could achieve something like that, using dashdash

) from a radio button (which are usually round

For simplicity, i’ll only be focussing on a specific feature difference when using checkboxes vs. radio buttons in a data table -

Now that we have that clarified, let’s move on to how to get something like that implemented over a dashdash spreadsheet 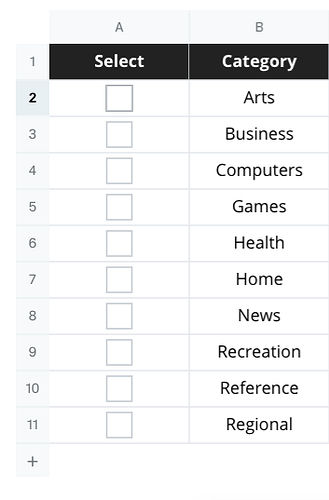 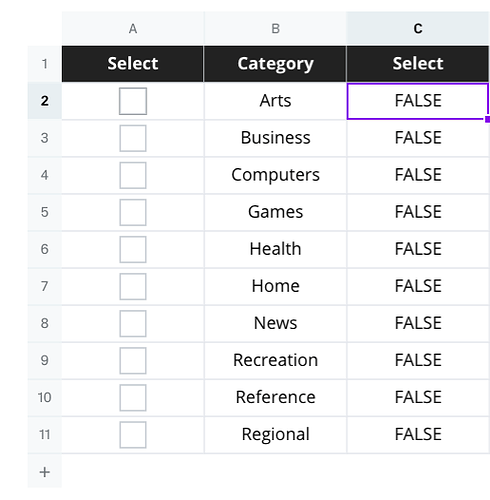 Here’s the formula that you’d need in cell C2, that you could drag down all the way through to row 18 (per the data set from my example) -

What happens here is based on a change with the IF condition, the UPDATE_DATA function gets triggered that converts the ‘source’ data table into a JSON (i.e. columns B & C) and based on the ‘key’ (Column B), updates the destination table (i.e. Column A & B). 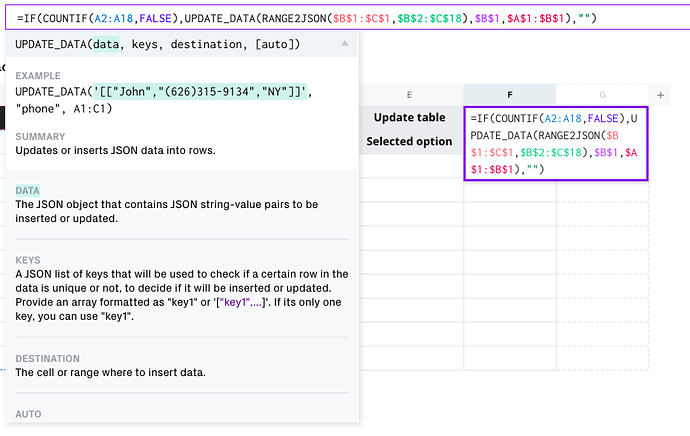 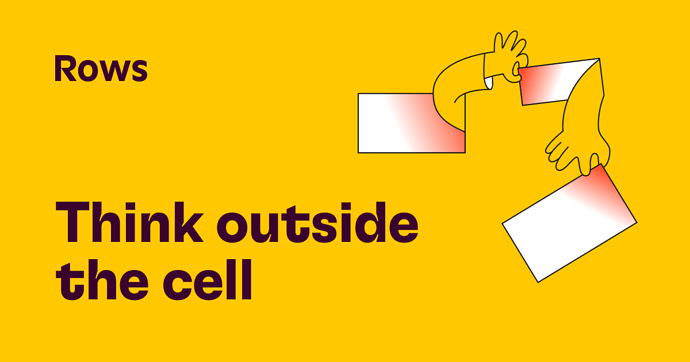 The spreadsheet where teams work faster

Combine the power of a spreadsheet with built-in integrations from your business apps. Automate workflows and build tools that make work simpler.